At least 6,000 foreign nationals employed in the Philippine offshore gaming operations (POGOs) are undocumented, the Department of Labor and Employment (DOLE) disclosed on Tuesday during the Senate deliberation on the P14.42-billion proposed budget of the DOLE for 2020. 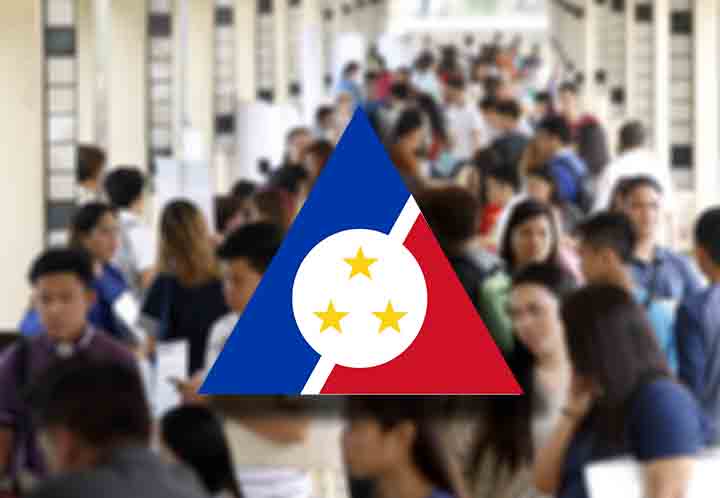 Senator Joel Villanueva, who presided over the hearing as finance committee vice chairman, had asked labor officials for updates on the DOLE’s efforts against the country’s continuing problem on illegal foreign workers who are mostly employed in the thriving POGO industry.

DOLE-Bureau of Local Employment Director Dominique Tutay said that as of June this year, the department has inspected 177 POGO service providers employing 57,288 workers.

An AEP is given by the DOLE to a foreigner whose job is highly-technical and specialized and cannot be performed by Filipinos. The permit is a requirement for the application for work visas.

An SWP, meanwhile, is issued by the Bureau of Immigration (BI) for foreign workers who have tourist visas and seek employment for three to six months.

Tutay said they summoned the employers of the more than 8,000 illegal foreign workers to check their employees’ compliance to the country’s immigration laws. Some 1,693 of these foreign workers have since have secured AEPs.

She said they have referred last month the erring foreign workers to the BI for proper disposition.

According to the DOLE, there are 218 registered POGO service providers in the country, two of which are not operating at present.

This does not include the 60 POGO operators licensed by the Philippine Amusement and Gaming Corporation (Pagcor).

The agency has so far distributed 51,172 AEPs to foreign workers in the country.

Villanueva found the number of undocumented foreign workers “unacceptable” saying that the country is losing P2 billion a month from the unpaid taxes of the POGO workers.

He continued to hit the BI for issuing 101,385 SWPs to foreign workers. The chair of the Senate labor committee maintained that the DOLE should have the sole authority to vet foreign nationals who seek to engage gainful employment in the country.

Tutay, however, said the number of SWPs issued has “drastically gone down” to only 127 in August. She attributed this to the government’s newly-formed policy excluding POGO workers from those who could be given the short-term work permits.