The Bureau of Internal Revenue (BIR) has advised self-employed and professional taxpayers to avail themselves of the 8 percent income tax rate in lieu of the graduated and higher income tax schedules and percentage tax to avoid investigation and submission of supporting documents. 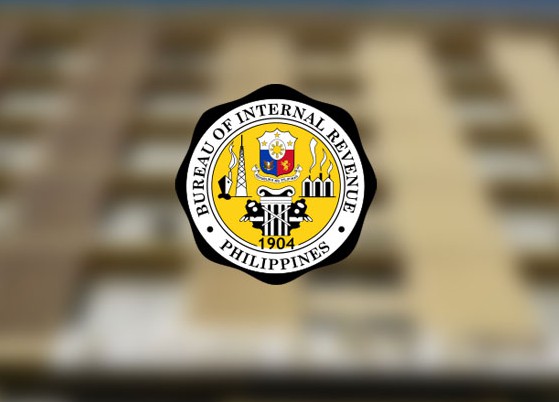 The advisory came out as Revenue Deputy Commissioner for Operations Arnel Guballa issued a memorandum to revenue district officers (RDOs) on how to process and accept returns filed by taxpayers availing themselves of the privilege as prescribed under the Tax Reform for Acceleration (TRAIN) Law.

Taxpayers using the option must signify their intention annually on or before May 15.

Such choice will be irrevocable and no amendment will be allowed for the said taxable year, unless the gross sales exceeded the value-added tax threshold of P3 million in which case the taxpayer will be automatically subject to the graduated income tax rate.

If the concerned taxpayer would not avail himself/herself of the scheme, the annual gross income after claiming deductions will be subject to the graduated tax rate of up to 35.

The taxpayer who opted for eight percent income tax is no longer required to file and pay the three percent percentage tax.

The taxpayer can avail himself/herself of the privilege by using BIR Form No. 1905 (Application for Registration Information Update Correction Cancellation), or BIR Form Nos. 1901/1701Q for new business registrants.

The eight percent income tax is prescribed under Section 116 of the Tax Code.

Guballa said, “This in line with the Ease of Doing Business policy which does not require verification/routing slip whenever taxpayers visit our field offices causing delay and long waiting time before they can be entertained.”