Manila, Philippines – the Philippine tourism industry remains in a sweet spot as the country’s inbound visitor count continues to see an upward trend, surpassing the six million mark at the end of September 2019.

According to the latest data released by the Department of Tourism (DOT) in its monthly report, the Philippines received a total of 6,161,503 visitors from January to September 2019, indicating a 14.37 percent increase from the 5,387,458 arrivals for the same period last year.

A total of 606,553 visitor arrivals were recorded by DOT for September, which is still widely considered a lean month in the Philippines in terms of tourism. This number poses a double–digit growth of 17.09 percent compared to the 518,041 visitor count for September 2018.

“The figures look very promising, and we are glad that more tourists are visiting us in light of the accolades received by the Philippines and our destinations throughout the year,” enthused DOT Secretary Bernadette Romulo–Puyat.

Data from the DOT monthly report for September also showed a positive year–on–year arrival growth for eight of the top ten visitor markets for the Philippines. For the first nine months, Korea still tops the list with a total of 1,450,792 arrivals, followed by China with 1,359,817. The United States of America (USA) claims the third spot with 792,619 visitor arrivals for the nine–month period. Japan, which overtook USA last month based on market share, remained fourth in the list with 518,211 arrivals, followed by Taiwan, with a record of 252,578 arrivals.

Among the recent recognitions given to the Philippines this year is the 8th spot on the 20 Most Favorite Countries in the World of the Condé Nast Traveler (CNT) Readers’ Choice Awards, where the Philippines earned a 90.63 score among the 600,000 readers of the New York–based luxury and travel magazine.

The Philippines was also hailed as Asia’s Leading Dive Destination by the prestigious 2019 World Travel Awards (WTA) in its Asia and Oceania gala held last October in Phu Quoc, Vietnam. Subsequently, DOT was awarded as Asia’s Leading Tourism Board by WTA in the same event for the significant increase in tourist arrivals for the Philippines in 2018.

The Japan Tourism Awards (JTA) also presented DOT with its Excellent Partner Award for the agency&poss crucial role in the closure and successful rehabilitation of the tourist–favorite Boracay Island. The award was received at the opening of the Tourism Expo Japan (TEJ) last month.

“While these awards prove prudence in our efforts to bolster Philippine tourism, ultimately, what keeps us doing what we do in the DOT is seeing more of our countrymen revel in the positive impacts of genuine sustainable tourism,” stressed Secretary Puyat. Photos: 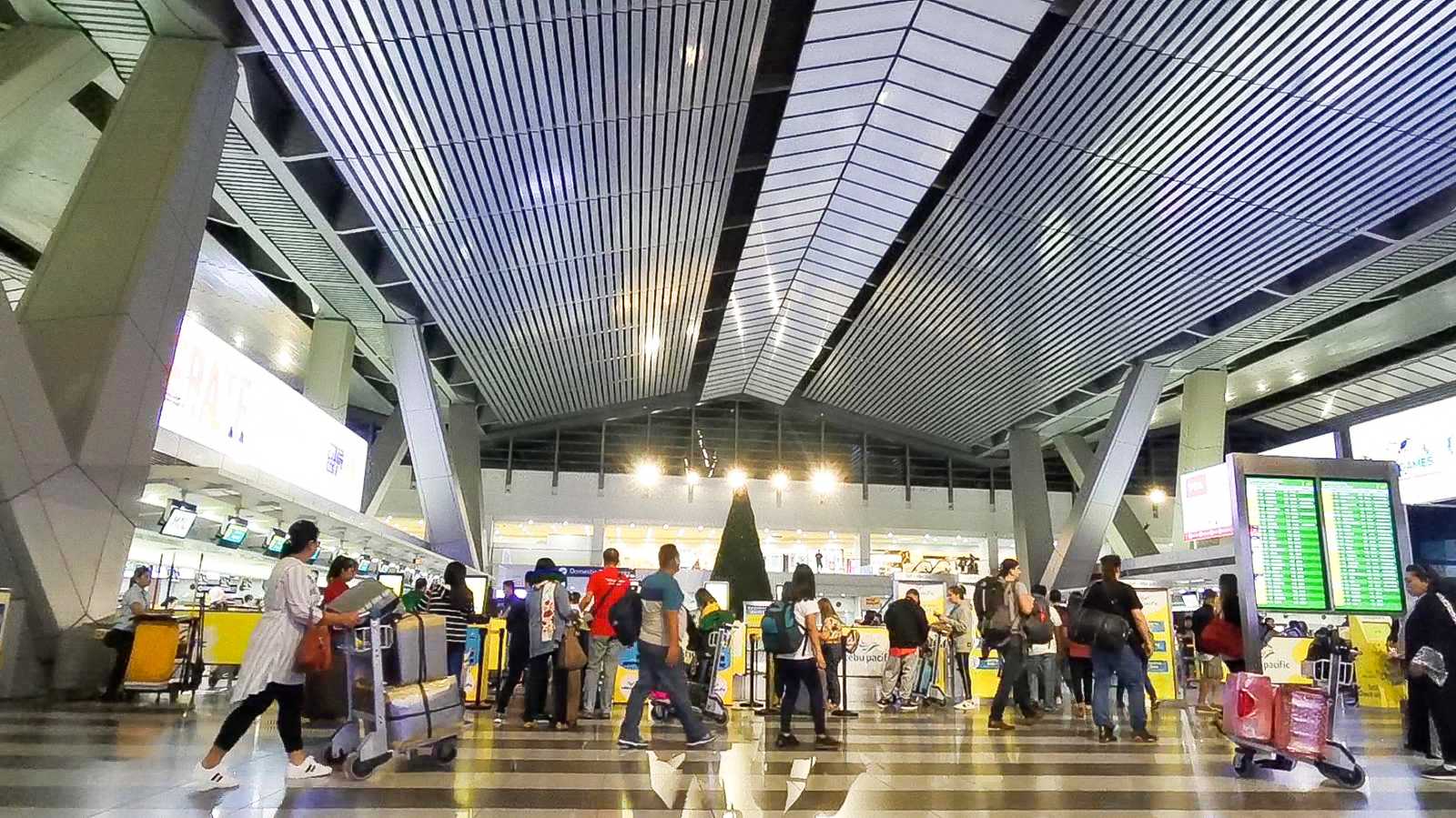