The Bureau of Internal Revenue (BIR) said Tuesday it will continue to tax the Philippine Offshore Gaming Operators (POGOs) despite the pronouncement of the Office of the Solicitor General (OSG) that the business is exempt from taxation. 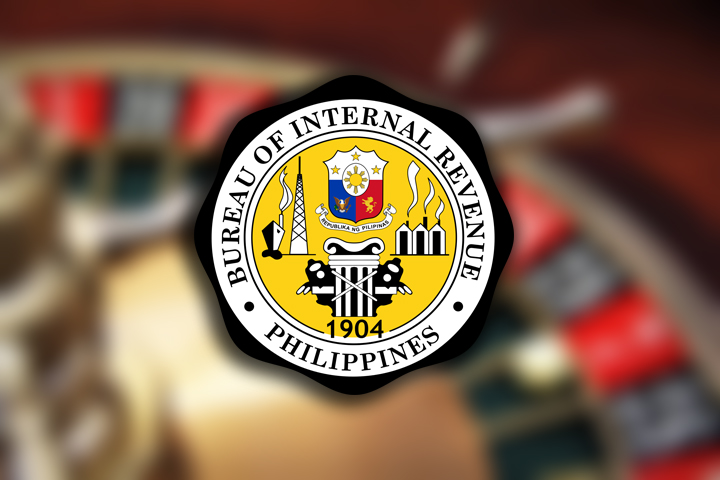 Citing Section 4 of the Tax Code, Revenue Deputy Commissioner for Operations Arnel Guballa stated that “the power to interpret the provisions of the Tax Code and other tax laws are under the exclusive and original jurisdiction of the (BIR) commissioner.”

Solicitor General Jose Calida said earlier that POGO is tax exempt because it generates earnings from bettors, or customers outside the country, mostly from China, citing the “source of income principle of the Tax Code.”

“We believed that the source of income of a POGO-based licensee is derived from sources within the Philippines,” Guballa said.

He added that income generating activities of a POGO are rendered in the Philippines by service providers who provide specific components of online gaming operations such as call centers for marketing and solicitation of bets.

The revenue official also stated that even if POGO derives income outside of the country it is not exempt from the payment of the five-percent franchise tax as required under the charter of the Philippine Amusement and Gaming Corporation (PAGCOR).

The BIR released its position on the issue as it expressed determination to collect some P24 billion annually from POGO operations, mostly from the estimated 140,000 online foreign workers whose salaries are subject to 25 percent final withholding tax.

The BIR has earlier threatened to close another big POGO for alleged refusal to settle more than P1 billion in tax debts.

Its name was not disclosed, but informed sources said the POGO is based in eastern side of Metro Manila and employs more than 1,000 online foreign workers.

Earlier, two POGOs were padlocked but were allowed to resume operations after they agreed to pay more than P1.7 billion tax liabilities.